Parents often have to sort through conflicting advice on video games – some experts say they can be good for kids while others emphasize the harms.

And nearly nine in 10 parents surveyed in a new C.S. Mott Children’s Hospital National Poll on Children’s Health at the University of Michigan say teens spend too much time gaming.

But is there a “healthy” way to game?

“With appropriate boundaries and supervision, video games may be a fun way for some children to enjoy time with each other and for parents to connect with their kids,” says Jenny Radesky, M.D., a developmental behavioral pediatrician and researcher at Mott. “But prolonged gaming has the potential to interfere with other elements of a teen’s life, such as sleep, family and peer relationships and school performance.”

To maximize the perks and avoid pitfalls, she offered some suggestions for families.

5 ways to play video games in a healthy way

The American Academy of Pediatrics recommends no more than two hours per day of screen-based entertainment. Parents should create a “media plan” that dictates what hours a child can enjoy video games without affecting behavior and homework, Radesky says.

She advises that gaming systems be kept out of bedrooms, have a digital curfew and be put away while at the dinner table. It’s especially important to set clear expectations and limits about gaming during after school hours, so that time for school work, friends, chores or conversation “don’t get elbowed out when the child’s preferred activity is video games,” Radesky says.

2. Keep tabs: Although researchers remain divided over whether violent games provoke real-life violence, it’s crucial to monitor what a child is playing. A few studies have shown that, immediately after playing a violent video game, kids are less likely to show empathy and more likely to show unsafe behaviors such as handling a gun.

“I often advise parents to find non-violent alternatives to their favorite games,” Radesky says. For example, if they like Minecraft, play the creative version, not survival. If they love strategy or fantasy games with a lot of violence, check Common Sense Media for suggestions for less violent alternatives.

“You say, ‘If you’re going to game, I want to see what you’re doing, and I want to have fun with you and talk about what you’re seeing in these games so you can understand and process it,’” Radesky says.

Four in 10 parents in the poll say they try to restrict video game content. But parents of teens ages 13-15 (compared to those with older teens) are more likely to use rating systems to try to make sure games are appropriate.

3. Look for trouble: Overall, parents surveyed say gaming often gets in the way of other aspects of their teen’s life, such as family activities and interactions, sleep, homework, friendships with non-gaming peers and extracurricular activities.

Many of Radesky’s own patients report playing video games four to eight hours daily. That, she says, is often tied to much larger problems. The excessive solo and sedentary behavior can hinder sleep, academic performance, interpersonal skills and healthy weight. If such issues arise, it’s time to scale back or pull the plug. Or ask a pediatric provider for help.

4. Play together: In some situations, gaming together may offer a chance to bond and potentially open the door to other conversations and interactions. Radesky, who has studied the benefits of engaging in technology with children, makes sure that screen time in her own home is a family affair.

Another way to socialize: Invite a child’s friends over to join in and encourage playing together in person rather than online. “It’s becoming more common that children and teens ‘hang out’ with friends in the virtual space of video games, rather than in person,” Radesky says. Interactions over video game chats can be difficult for some kids to interpret – or children may make more inappropriate comments than they would offline.

In the hospital setting at Mott, the Therapeutic Gaming and Digital Technology program uses video games and virtual reality to help kids connect with others and encourage socialization and normalization during treatment.

5. Offer alternatives: Parents polled use different strategies to limit the amount of time their teen spends gaming, including encouraging other activities, setting time limits and providing incentives to limit gaming.

It’s important for kids and parents to understand that video games are designed to hook players by “giving you coins or a new weapon or something else that feels like a little reward,” Radesky says. Textbooks have been written about how to engage players for longer and longer. Some teens – such as those with attention issues –  may be especially susceptible to the constant positive feedback and the “frictionless” virtual feedback of video games, Radesky notes. This may lead to prolonged play with potentially negative impacts.

So when (or before) a time limit is met, she suggests helping kids find other activities that could offer a similar sense of mastery, such as a computer coding camp, group sports or music lessons.

Kevin Joy was also a contributor to this article. 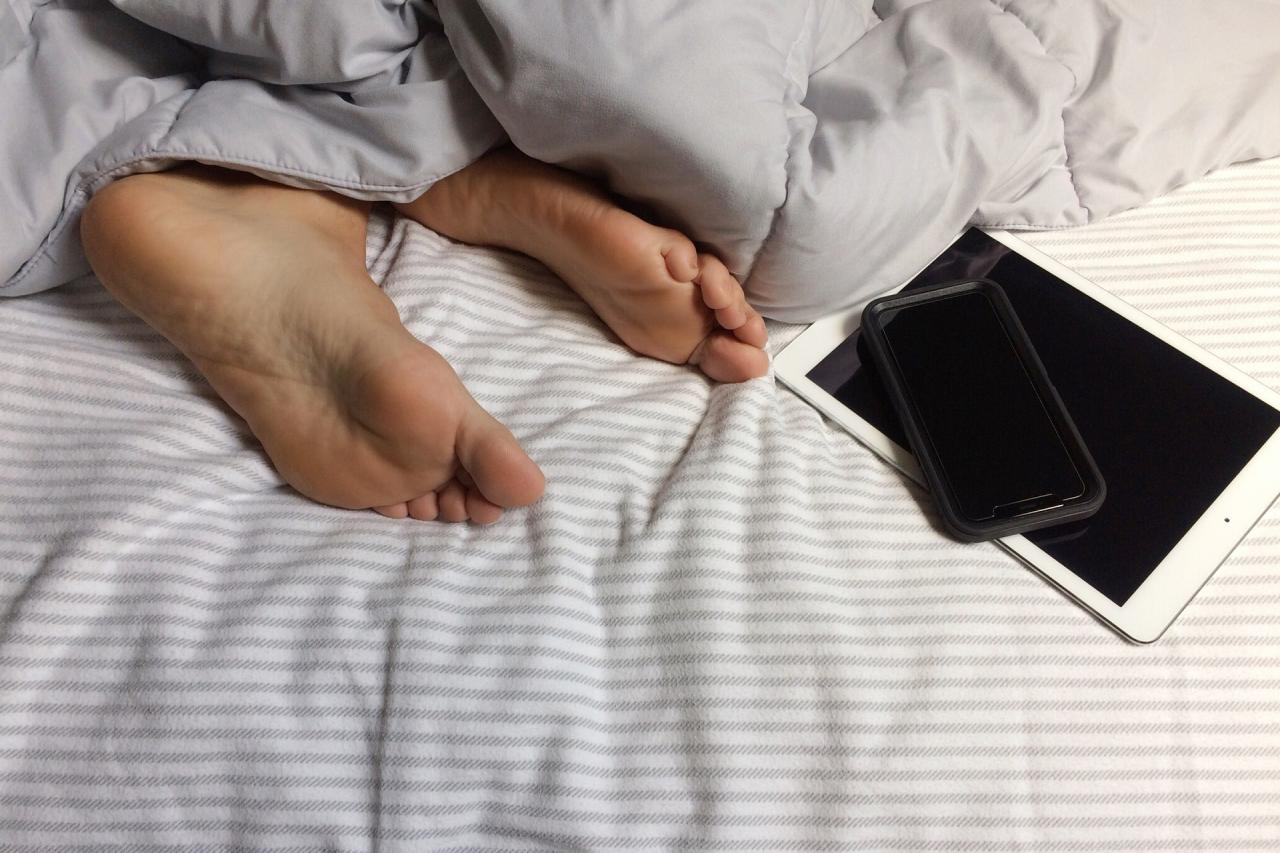 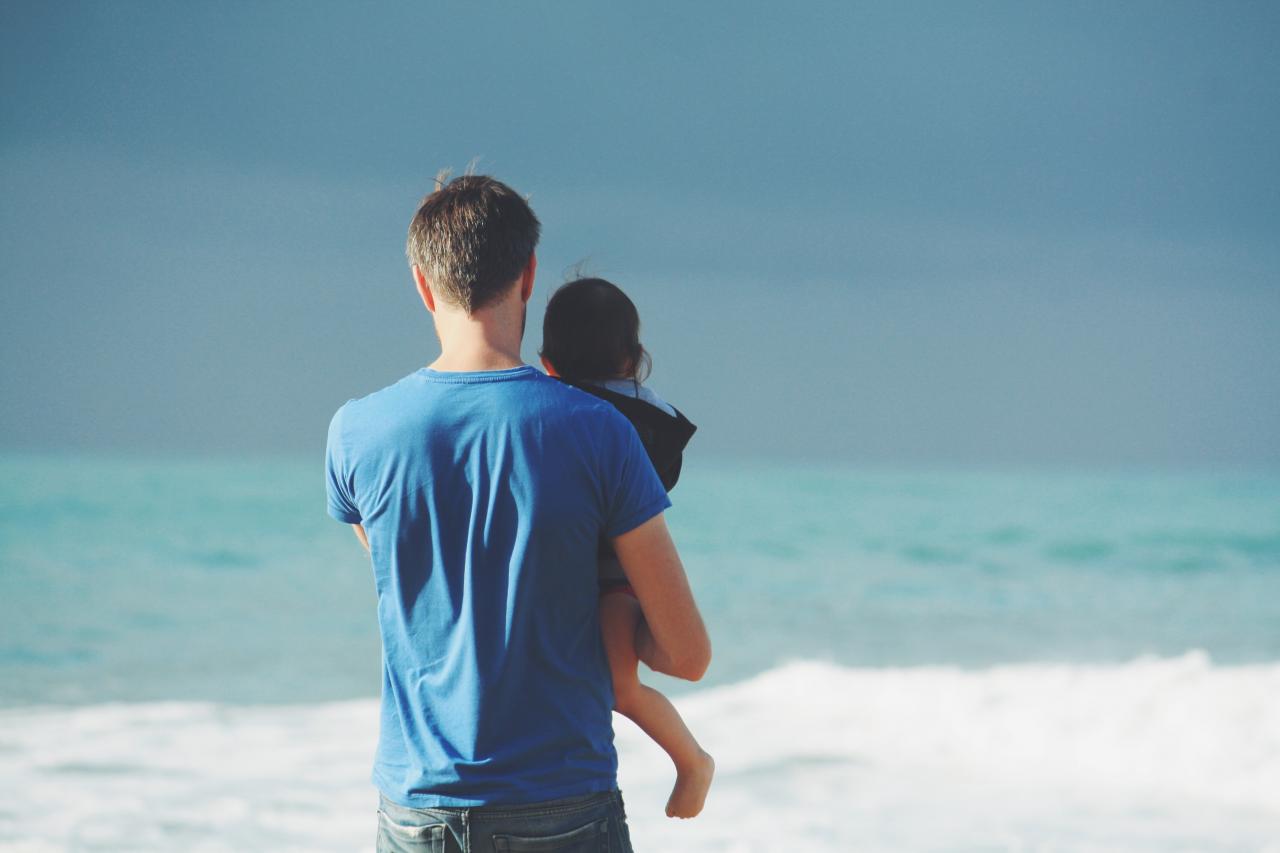 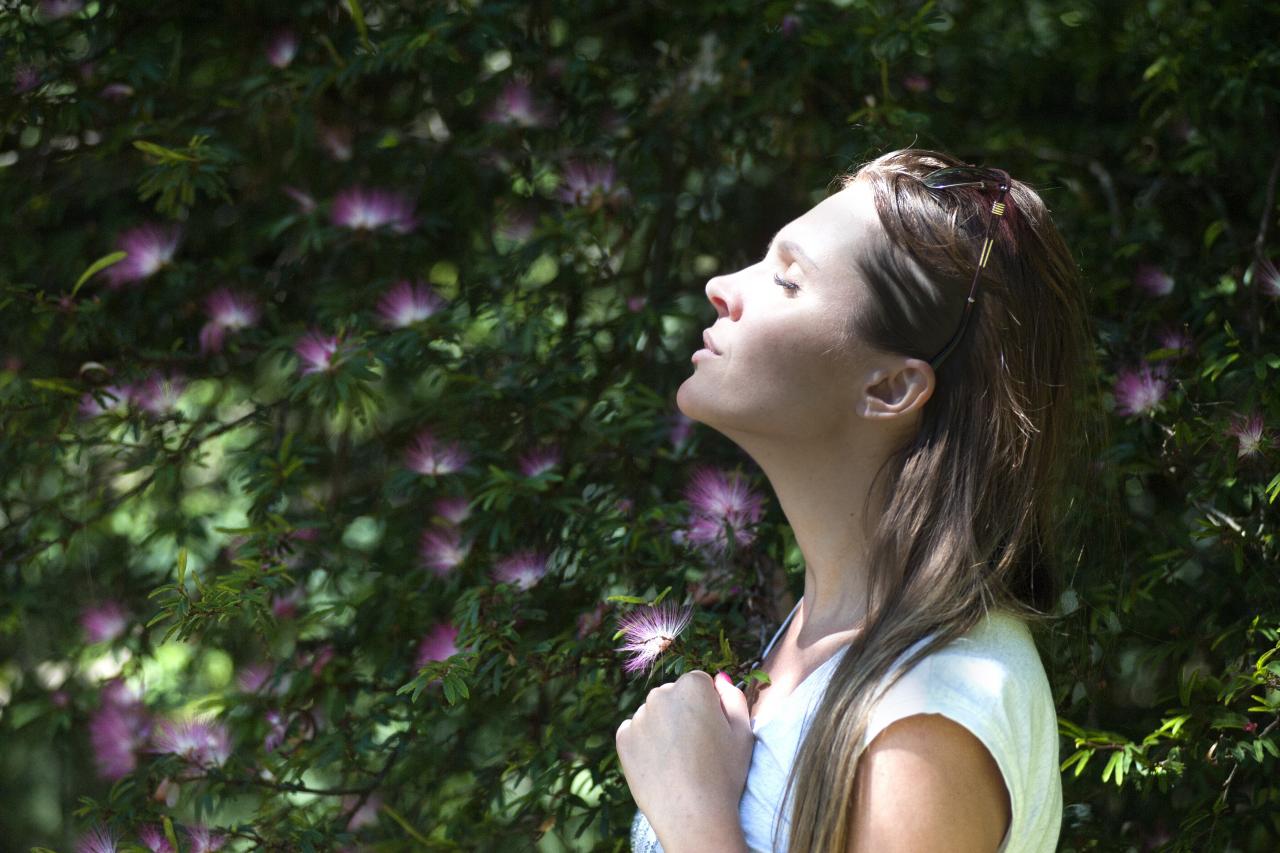 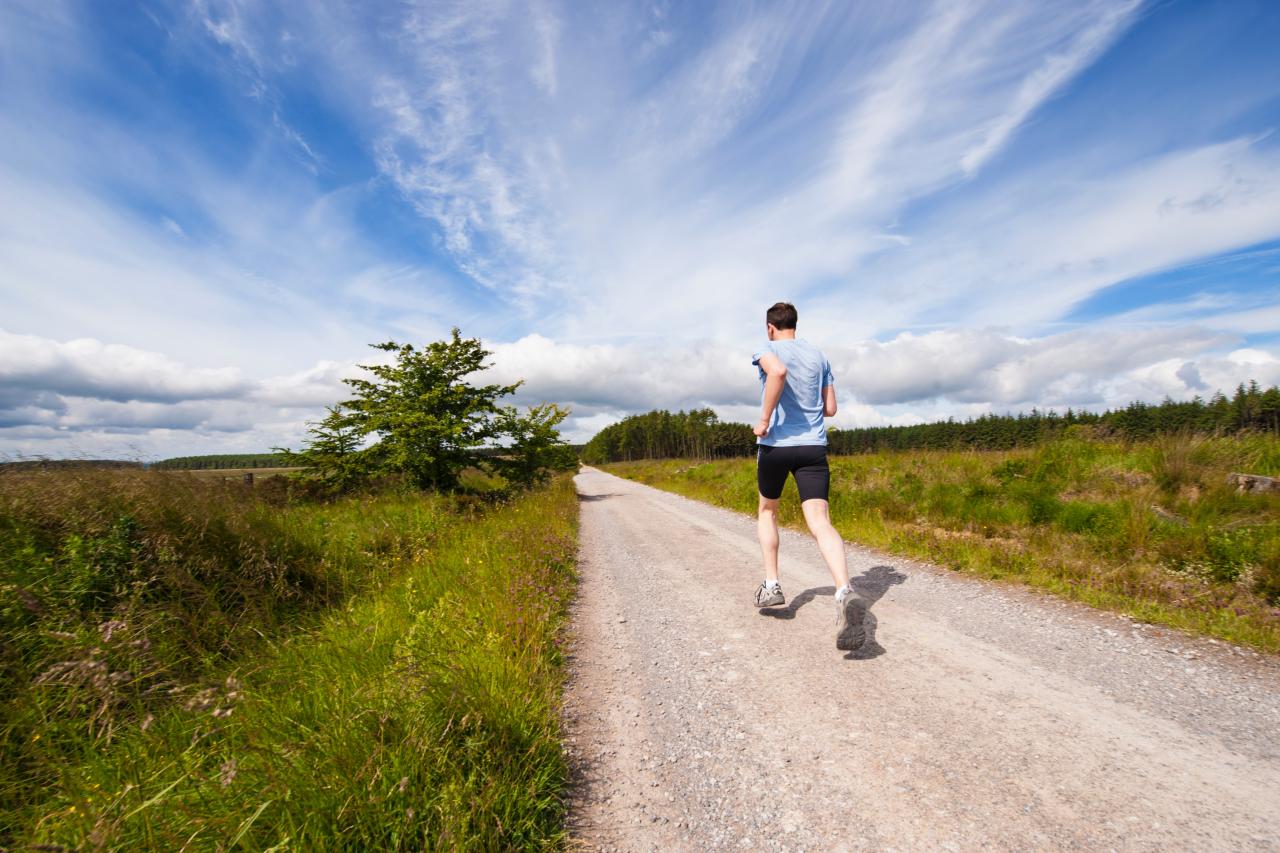