Making Up Sleep May Not Help

Catching up on sleep doesn’t reverse damage to the body caused by sleep deprivation, according to a new study. In fact, so-called recovery sleep may make some things worse.

About one of every three adults regularly gets less than seven hours of sleep a night. Over time, lack of sleep can lead to changes in metabolism. These increase the risk for obesity and diabetes.

Some people try to make up for a lack of sleep by sleeping more on their days off. A research team studied this strategy for two weeks in 36 men and women. After three nights of normal sleep, the participants were split into three groups.

Those who had only five hours of sleep a night gained about 3 pounds on average during the study. They also had a 13% decrease in a key measure of metabolism called insulin sensitivity. Insulin sensitivity is the body’s ability to use insulin properly and control blood sugar levels.

Those who had recovery sleep gained about 3 pounds but had a 27% decrease in insulin sensitivity. Their natural body rhythms were also disrupted. They were more likely to wake up during the nights following the period of recovery sleep.

“Catch-up sleep does not appear to be an effective strategy to reverse sleep loss-induced disruptions of metabolism,” says Dr. Kenneth Wright, Jr., who led the study at the University of Colorado. 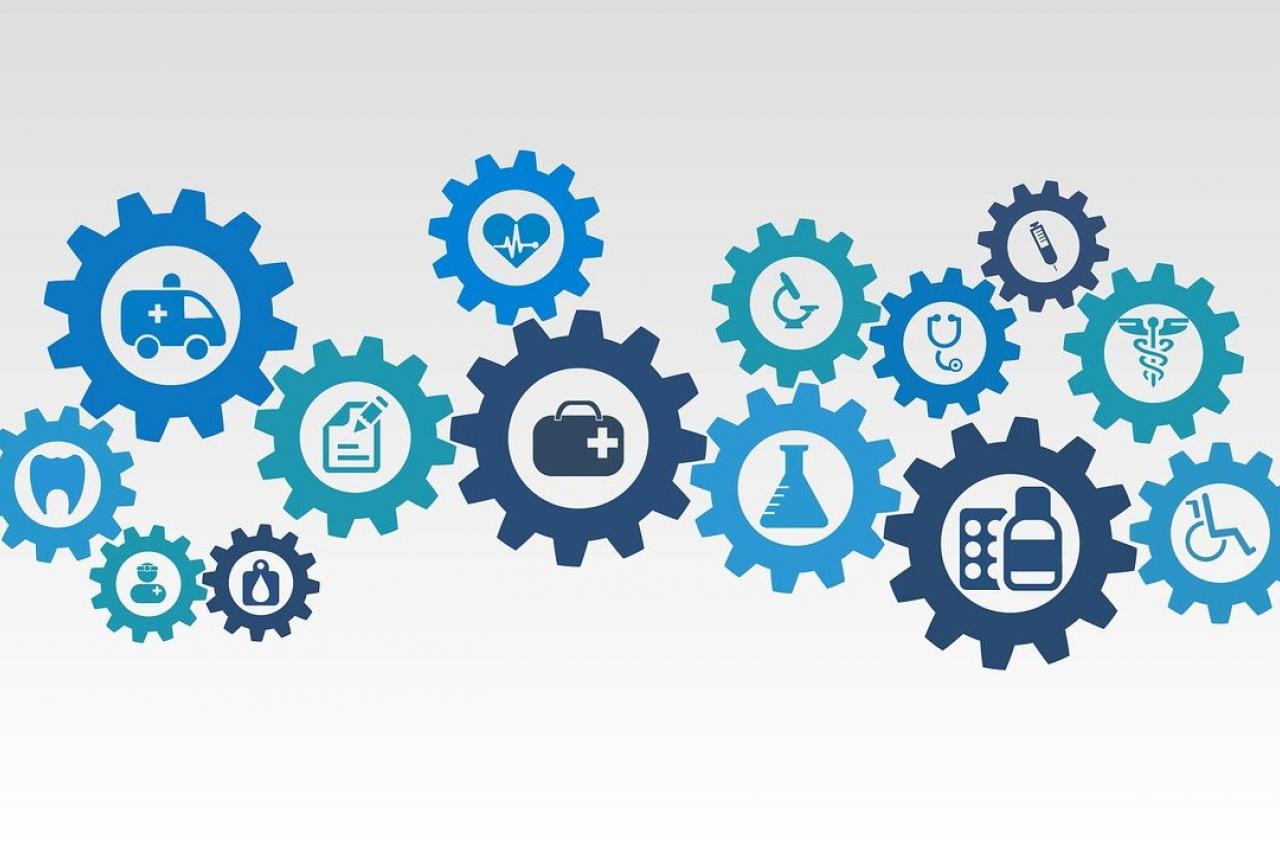 Health Insurance Open Enrollment in NJ - Where to Get Help

6 Tips to Stay Active This Winter

Whether indoors or outdoors, be as active as you can—and have fun! 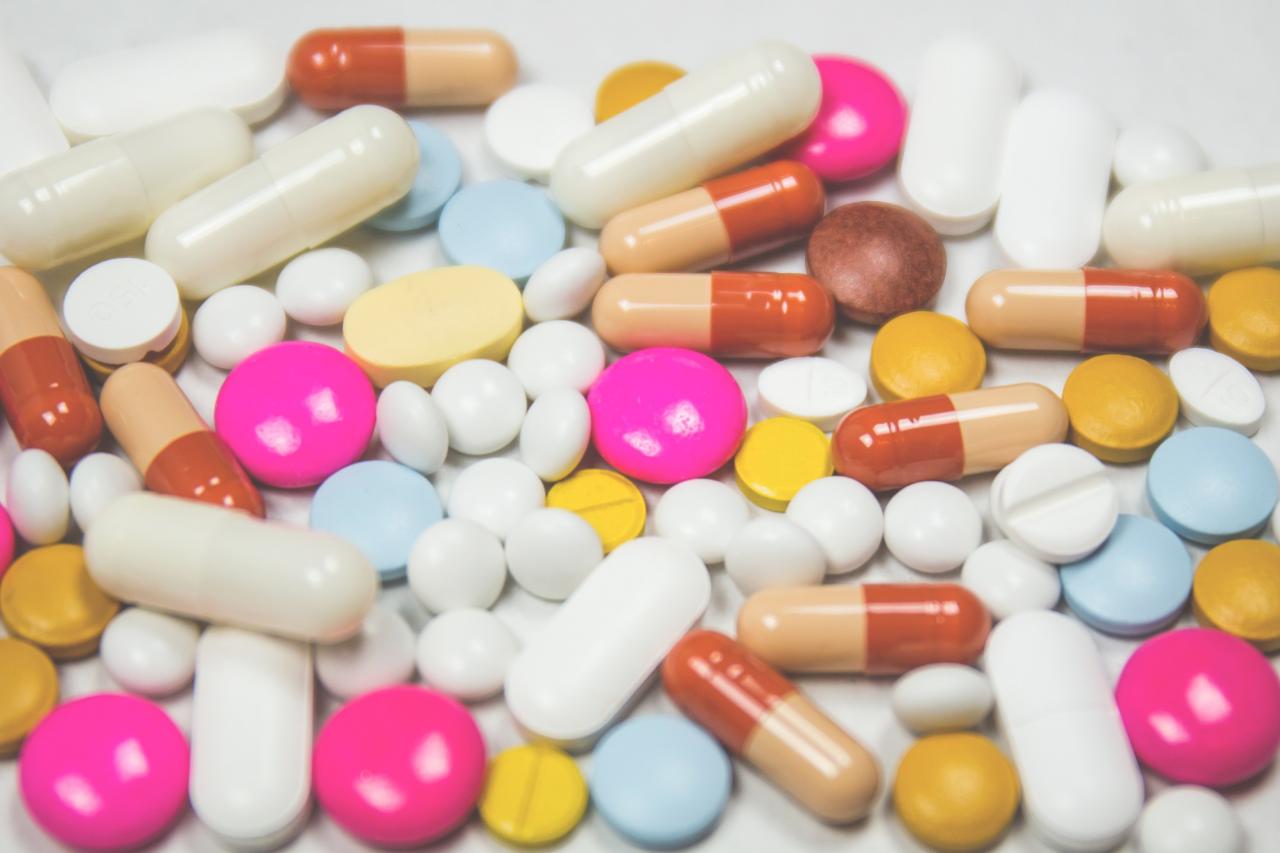 Keeping medications in easy-to-reach places and easy-to-open containers can raise the risk of accidental poisoning or intentional misuse.