How Osteoarthritis and Rheumatoid Arthritis Differ

It begins with a sort of deception. Osteoarthritis and rheumatoid arthritis (RA) — the two most common forms of arthritis — closely resemble each other when symptoms arise.

While the common denominator is joint pain brought on by inflammation, other similar symptoms include limited range of motion, stiff joints, warmth or tenderness at the afflicted area, and intensity of symptoms first thing in the morning. And both diseases are chronic and have no cure.

Still, they have different causes, symptoms (eventually) and treatments. What are the differences between osteoarthritis and RA?

The nature of each type of arthritis is drastically different.

Osteoarthritis is a degenerative condition resulting in wear and tear on the joints that destroys cartilage over a lifetime. RA is an autoimmune disorder in which the immune system thinks the healthy synovial membrane within the joints is a threat — like a virus or bacteria — and attacks it, targeting several joints at once. This produces inflammation and pain.

“It’s important for a physician to figure out which arthritic condition you have because we have treatments to help put RA into remission,” says rheumatologist David Fox, M.D., a professor at University of Michigan Medical School.

RA advances rapidly at onset and is progressive. It may disable a person, deforming joints like fingers, forcing them into a bent position that hampers movement, so early intervention is critical, Fox says.

Scientists are working to pinpoint the cause of RA. The risk factors are thought to be genetic, environmental, hormonal and linked to smoking and obesity. It affects 1.5 million people in the United States. Nearly three times more women than men are diagnosed with RA, according to the Arthritis Foundation.

While the onset of RA can occur even in childhood, it typically begins in middle age.

Osteoarthritis, on the other hand, gets worse slowly with age. Activities that involve repetitive strain on joints, perhaps a job or sport, often lead to developing osteoarthritis. Other causes are old injuries or ones that healed improperly.

In some cases, osteoarthritis is hereditary. People who are overweight or who have joint deformities, gout and diabetes are also more likely to get it.

More than 31 million Americans — almost 10 percent of the population — have the condition, making it the most common form of arthritis.

Key symptoms are telltale signs of RA, Fox says. Early on, a patient may experience fatigue, fever, anemia and loss of appetite. It’s considered systemic, so the disease affects organs such as the heart, eyes and lungs in some patients.

RA is symmetrical, where a patient feels symptoms in the same spot on both sides of the body, often in the joints in the feet and hands. Osteoarthritis, in contrast, begins in an isolated joint, often in the knee, fingers, hands, spine and hips. While both sides may hurt, one side is more painful.

Morning stiffness is another indicator. If it lasts longer than 30 minutes, it’s RA or another inflammatory arthritis, but if the stiffness improves in less time than that, it is more likely osteoarthritis.

Once a doctor diagnoses the type of arthritis, treatment begins. The goal is identical in both cases: Reduce pain, manage symptoms, maintain function and prevent joint destruction, Fox says.

Ibuprofen and other nonsteroidal anti-inflammatory medications are used in both arthritis types to reduce swelling and pain. Similarly, corticosteroids like prednisone target inflammation.

“Healthy living habits, like exercise and weight management, are keys to feeling better, too,” Fox says.

Smoking cessation also is essential. Smoking not only increases the risk of getting RA, but it also interferes with the effectiveness of medications that treat RA.

A last resort is surgery. Whether it’s a hip replacement, removing the swollen tissue or repairing damaged tendons, the goal is to eliminate pain and improve the joint’s function. 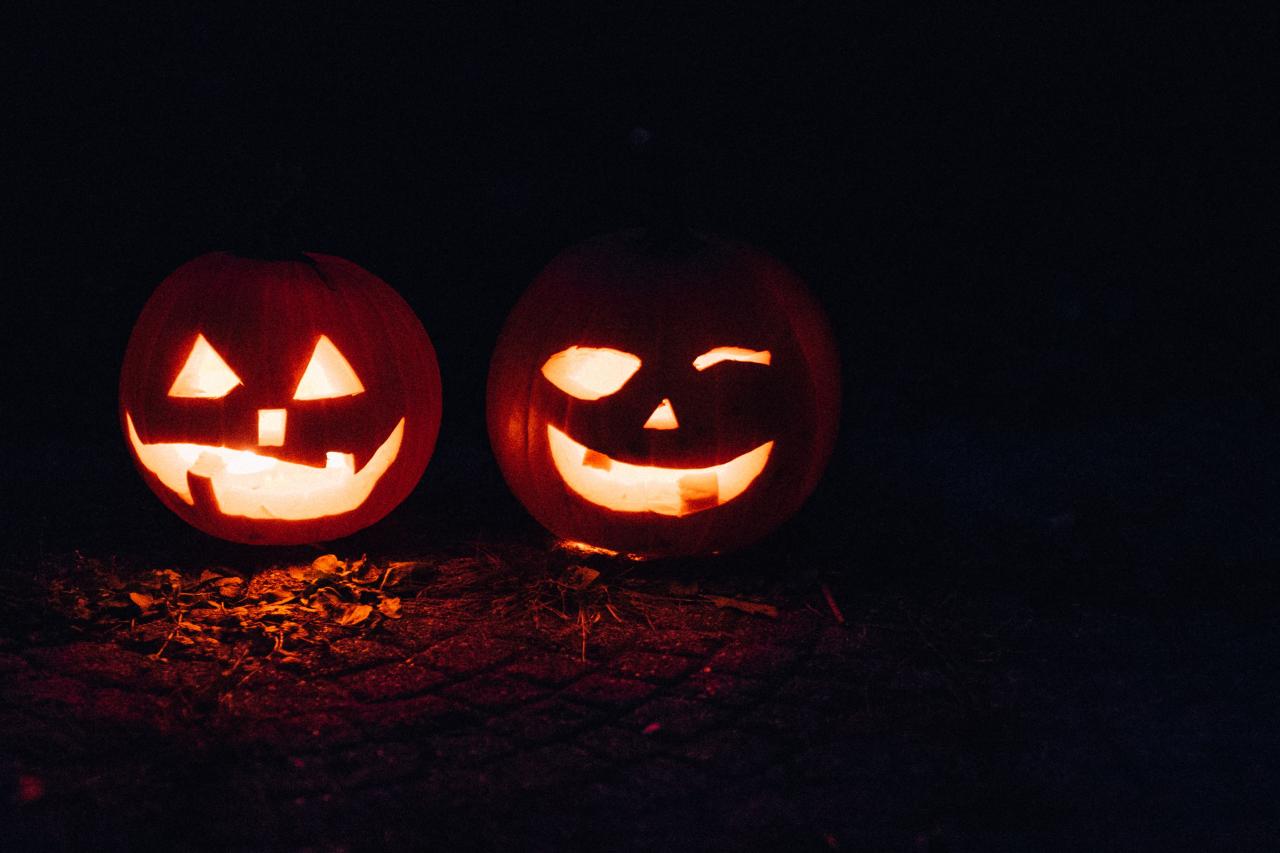 The NJ Department of Health offers tips and recommendations for adapting traditional celebrations and considerations for ways to celebrate Halloween safely. 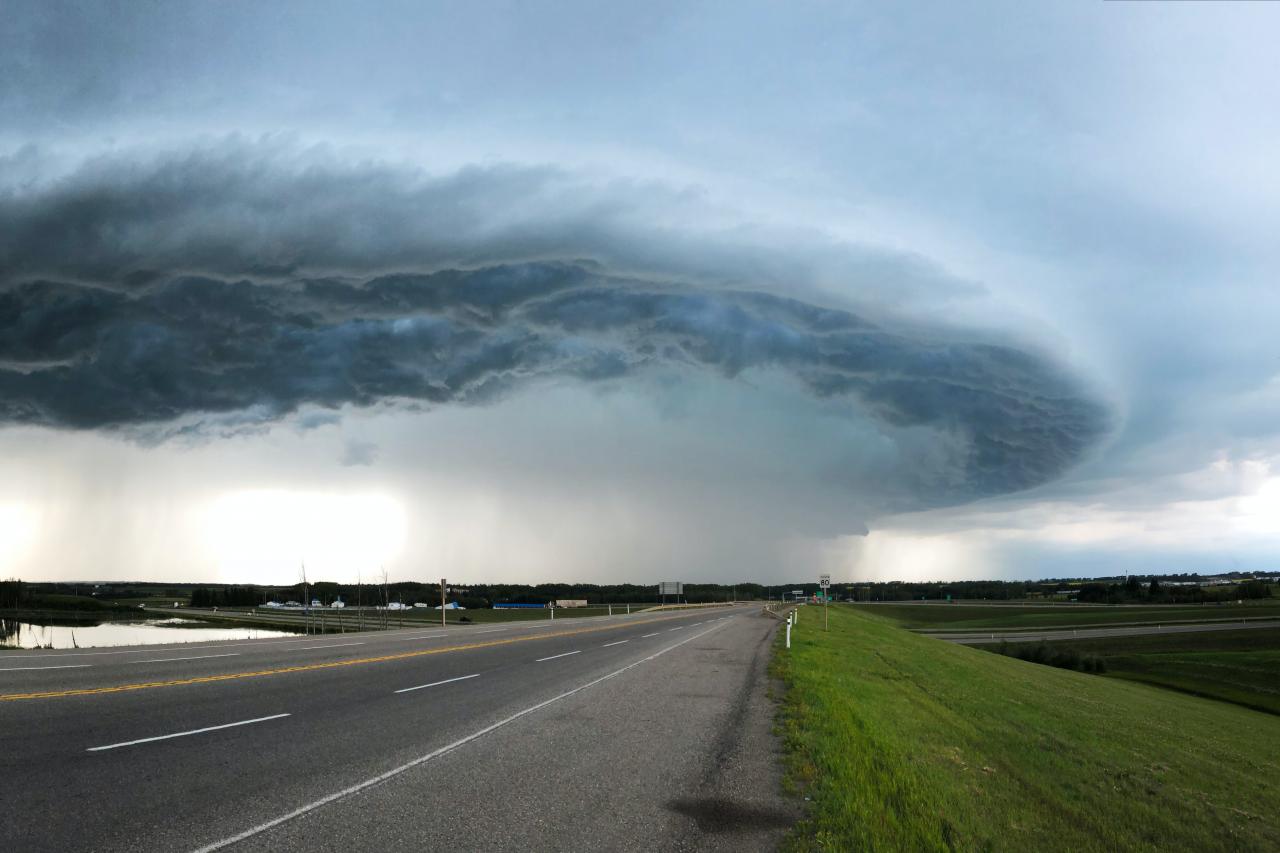 Resources for help after Hurricane Ida 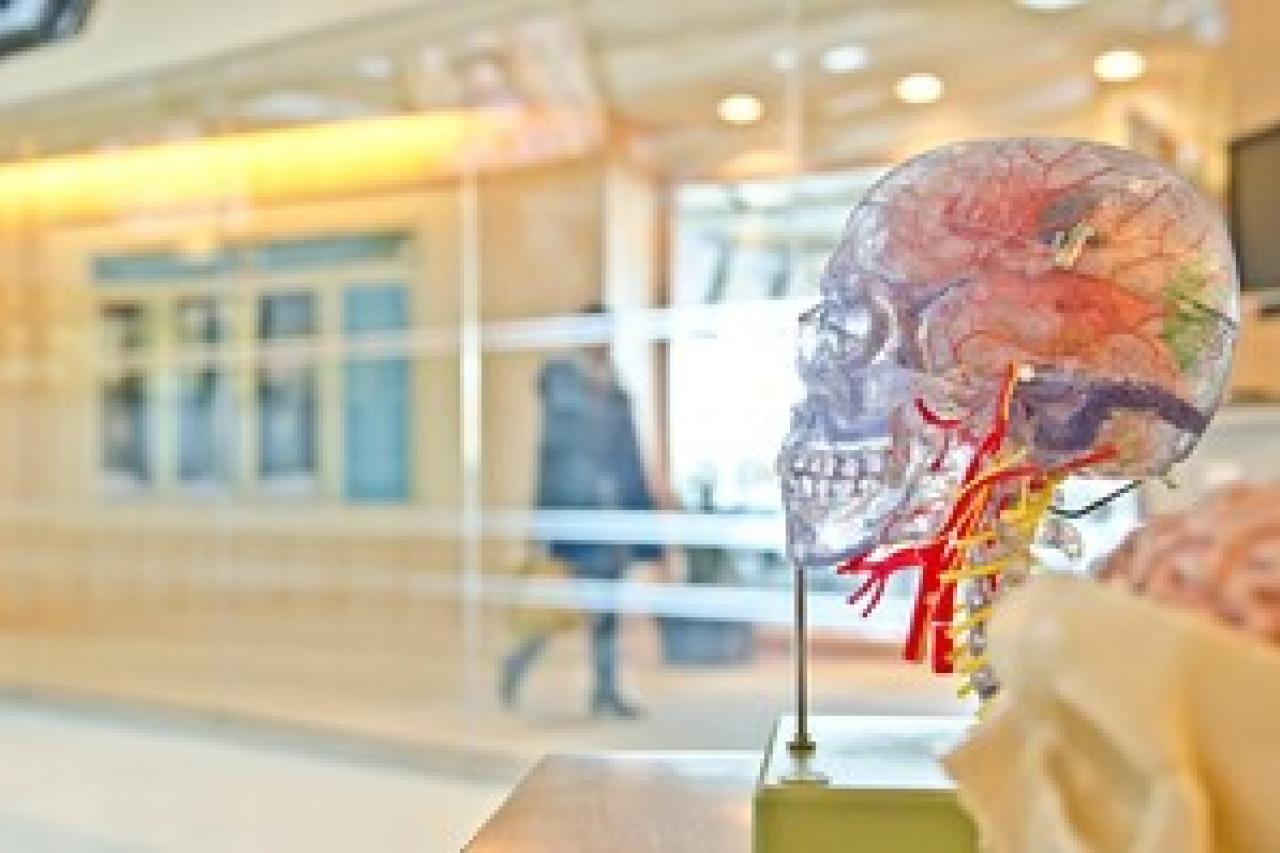