Wearable sleep-tracking technology and smartphone apps are touted for their ability to collect data points throughout the night — and to provide a better picture of what goes on during shut-eye.

But they won’t actually improve your sleep.

The reason: “They’re based on movement,” says Johnathan Barkham, M.D., a clinical instructor of sleep medicine at the VA Ann Arbor Healthcare System.

“They can’t give you good data on whether you’re actually sleeping.”

In other words, a wearer who is wide awake but also lying still could get an imprecise sleep summary the next day. The same issue may affect individuals who shift around while snoozing.

Devices that include smartwatches, Bluetooth-enabled bracelets and bedside monitors continue to evolve — some claim to be able to detect when users enter different stages of sleep.

The Food and Drug Administration doesn’t regulate the sleep-tech sector, however.

That means such products are not tested to meet federal standards, and doctors cannot rely on their readings to diagnose possible sleep disorders, such as obstructive sleep apnea.

Those concerns were echoed last year by the American Academy of Sleep Medicine, which issued a position statement citing “minimal data validating the ability of these devices” to properly monitor sleep.

Still, the trackers can serve a more general purpose.

“There’s a role for this technology in helping bring awareness about sleep hygiene and sleep habits,” says Q. Afifa Shamim-Uzzaman, M.D., director of the Sleep Disorders Center at the Ann Arbor VA and an assistant professor at Michigan Medicine.

“But I would caution people against using these trackers as true reflection of their sleep architecture.”

Most sleep trackers use a motion-sensing technology such as an accelerometer or gyrometer to gauge how often a wearer moves during slumber.

Even though a person’s muscles become more relaxed in deeper sleep — and temporarily paralyzed during REM sleep, the phase in which dreaming occurs — that metric isn’t definitive.

“Movement isn’t a great reflection of sleep, so it’s not the best parameter to use,” Shamim-Uzzaman says.

Some newer sleep trackers incorporate other capacities, such as heart rate monitors, to attempt to better gauge when users progress from drowsiness into deeper states of sleep.

The most accurate way to examine a patient, though, is still via a sleep study (also called a polysomnogram). The comprehensive test monitors brain waves, breathing, heart rhythm, oxygen levels and muscle tone during an overnight stay in a sleep lab.

Small-scale academic studies have found that data analysis produced by consumer wearables — such as the popular Fitbit and Jawbone — don’t necessarily correspond to sleep parameters as identified by a sleep study.

They may also overestimate or underestimate sleep and wake, Shamim-Uzzaman says, and are all typically much less accurate in differentiating between the different stages of sleep.

The best ways to improve your sleep

Despite their flaws, sleep trackers can provide surface information and incentive, say Barkham and Shamim-Uzzaman, who both work with the Michigan Medicine Sleep Disorders Centers.

The tools might prompt users to be more mindful of making bedtime a priority — or motivate them to see a doctor for sleep-related concerns.

But unless a patient adopts the necessary habits to help ensure a good night’s sleep, they note, there’s no amount of self-gathered data that can make a difference.

Here’s how to start:

Even when adhering to those guidelines — and whether or not a sleep-tracking device is involved — patients should listen to their bodies.

“If you feel like you’re getting enough sleep and are still waking up tired or struggling with sleepiness during the daytime, or if you are having difficulty falling asleep or staying asleep, speak to your doctor about it,” Shamim-Uzzaman says.

“If you snore and somebody says they hear you stop breathing while you sleep, definitely discuss this with your doctor.”

A provider can offer more insight, including whether a sleep study is necessary. 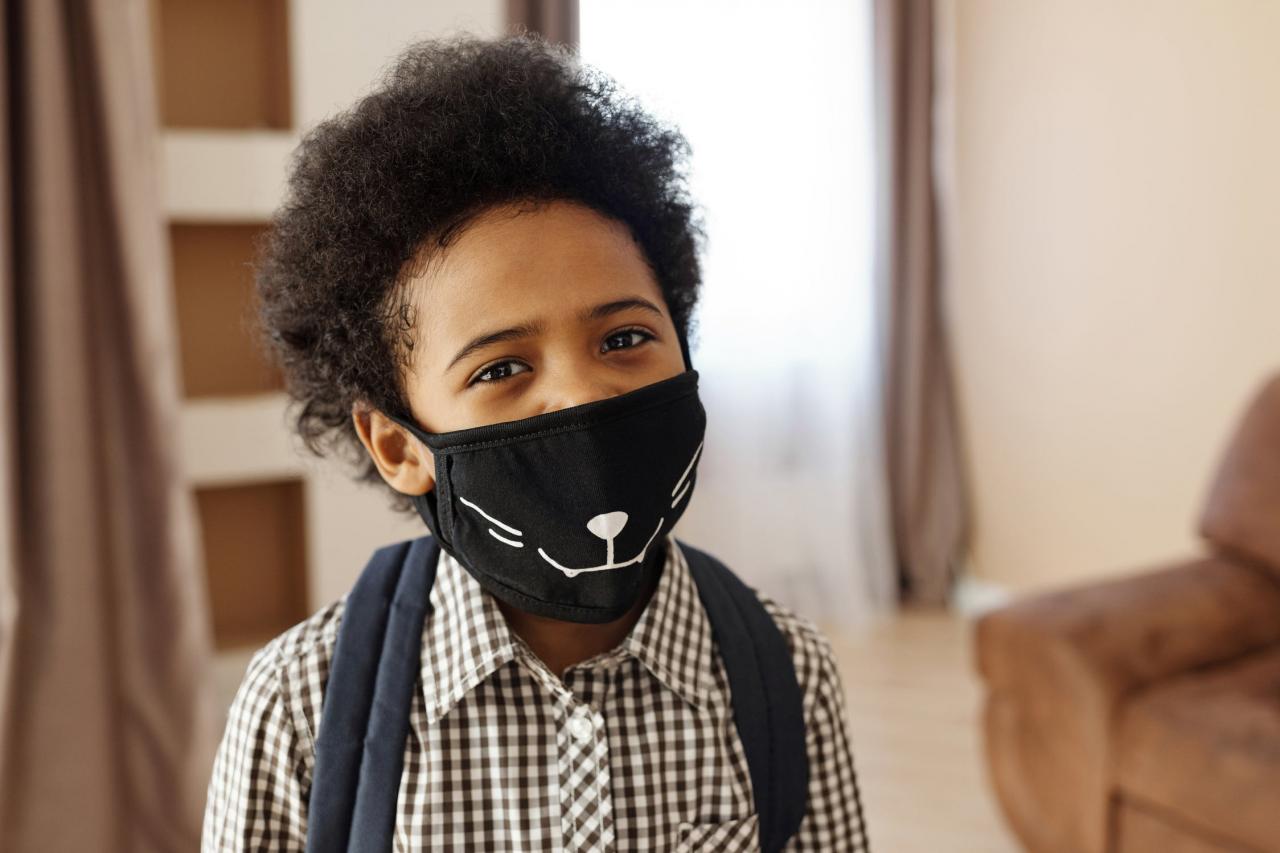 The teen volunteers in the EB Red Cross Council made some videos to show you when and where they're wearing their masks. 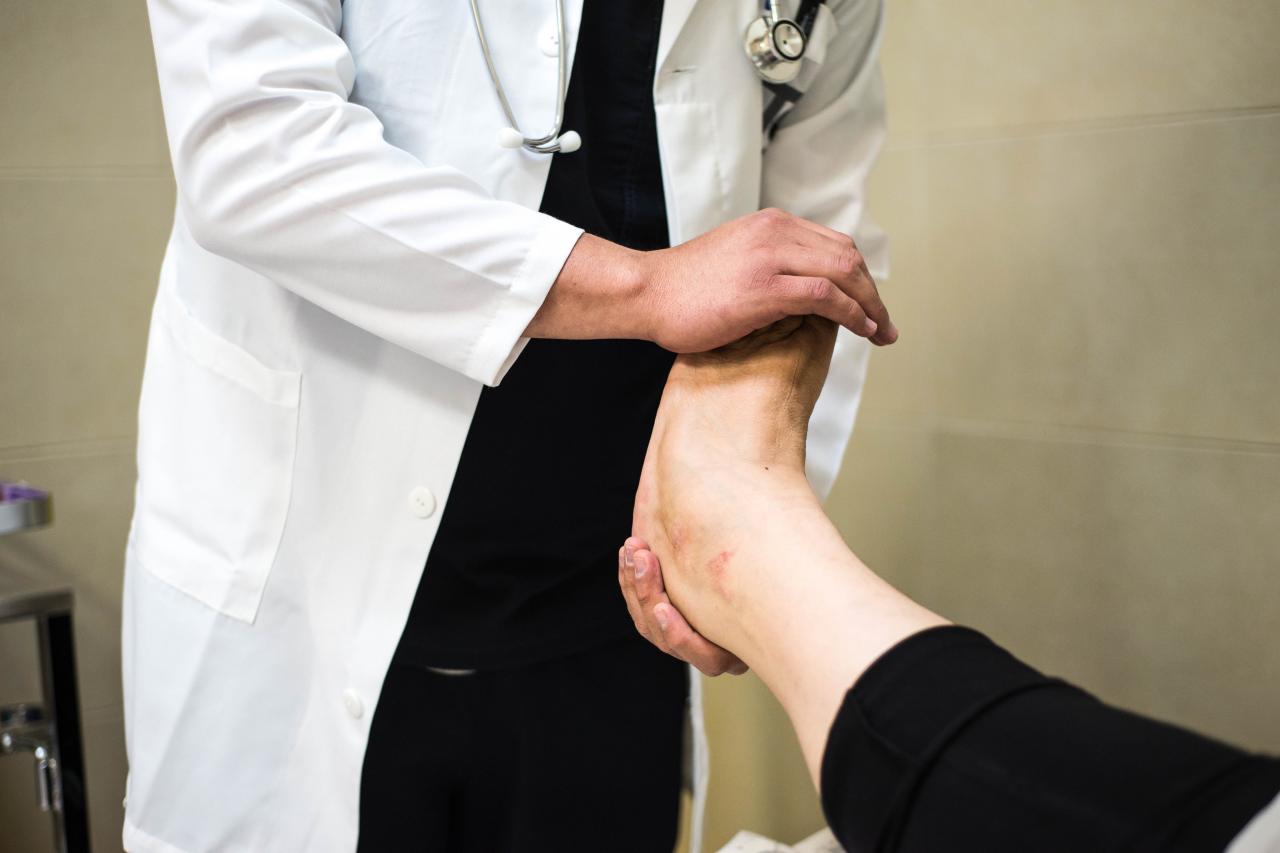 Take Care of Your Joint Cushions 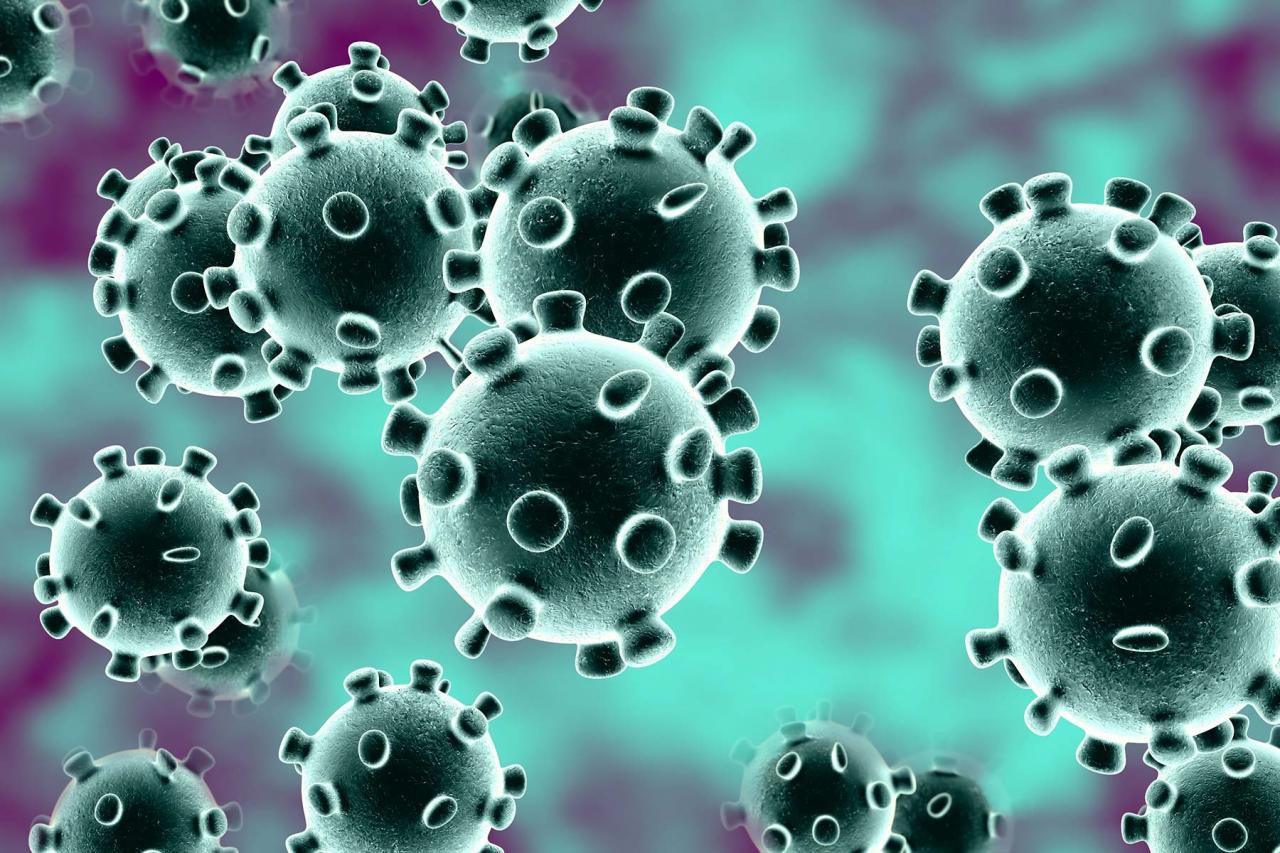 What to Know About Coronavirus (COVID-19)

Information and resources about Novel Coronavirus 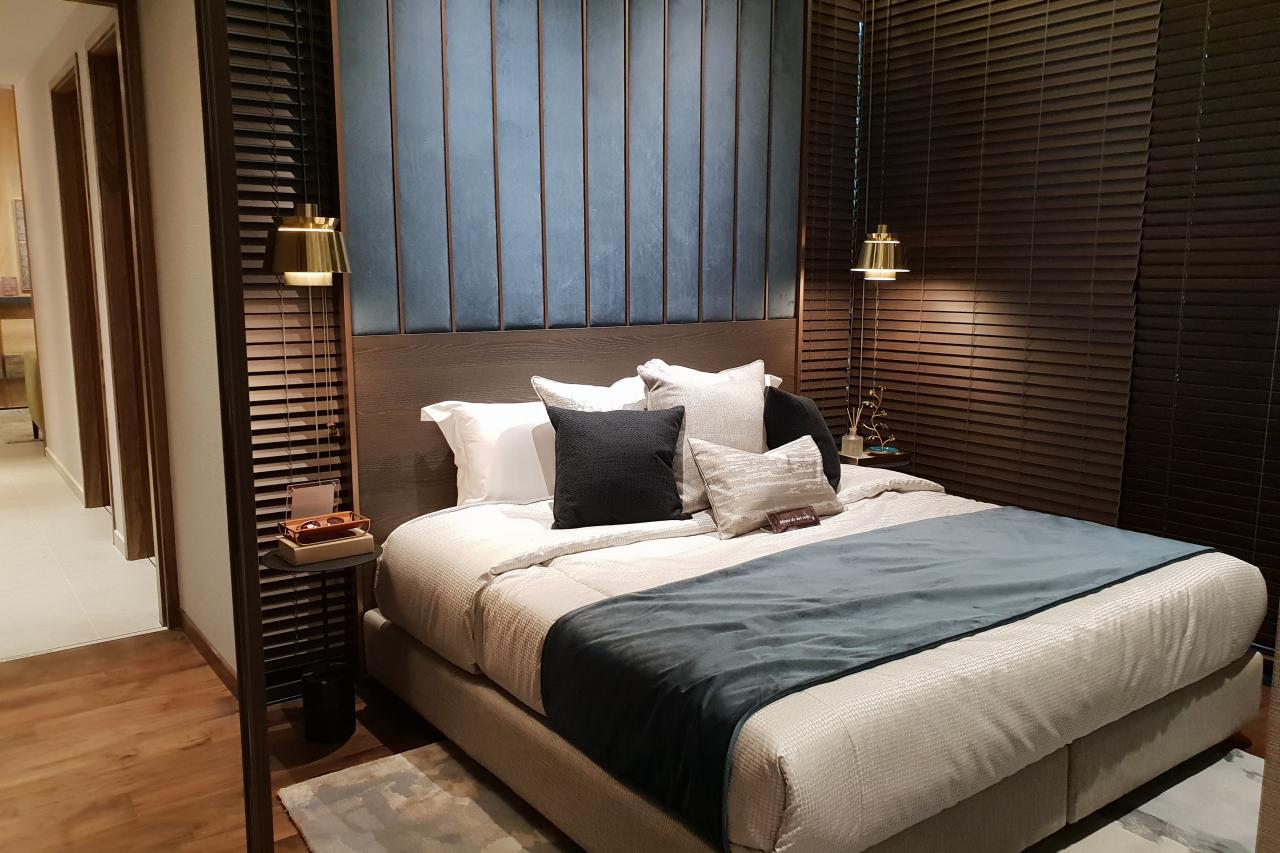 Get the Rest You Need