Sleep is essential in the pursuit of a long, healthy life. While some of us are habitual in our sleep-wake schedules, a lot of us probably aren’t. And more and more often, people are reaching for a melatonin supplement to improve sleep quality or duration.

A Michigan Medicine sleep expert says that while these supplements are generally safe and can be helpful, they aren’t as magical as some people make them out to be.

Although melatonin has its benefits, Swanson notes that studies have shown minimal improvement in sleep for people with insomnia after taking a supplement. On average, results show a seven-minute decrease in the time it takes to fall asleep.

Our bodies already make melatonin that helps us regulate our sleep-wake cycles so a supplement isn’t always needed. As it gets darker at night, the brain’s pineal gland gradually releases melatonin, which makes us drowsy as bedtime approaches. As the sun rises and our wake time approaches, melatonin levels gradually decrease. Our brains can only make melatonin in dim light — bright light stops its release.

Swanson says melatonin supplements are safe for adults to use in the short term, but because there haven’t been any long-term studies in humans, the long-term safety is unknown.

Smaller doses of melatonin supplements — 0.5 milligrams or less — produce levels similar to what the brain makes naturally. After taking a larger dose, such as 3 milligrams, melatonin levels may rise to be 10 times higher than normal.

What remains in question is how much melatonin is too much.

As we age, we produce less melatonin at night.

For adults older than 55 who choose to take melatonin supplements, Swanson recommends 0.5 to 2 milligrams, taken about an hour before bed. If you’re a night owl or traveling across time zones and you want to take a supplement to shift your body clock, Swanson recommends a small dose of 0.5 milligrams of melatonin about five hours before desired bedtime to simulate the brain’s natural level of production.

“It’s as effective as a larger dose but with fewer side effects,” Swanson says.

Although melatonin has no serious adverse effects, possible side effects include extreme drowsiness, dizziness, headache and nausea.

According to Swanson, research in animals suggests that melatonin may affect the reproductive system and it crosses into breast milk. For this reason, the supplements aren’t recommended for children and pregnant or breastfeeding women if other options can be tried.

The Food and Drug Administration doesn’t regulate melatonin supplements, unlike those other medications you may be taking, so the product you get might not be consistent with what the label says. And they’re widely available.

Swanson says to be hypervigilant and always speak to a health professional if you have any questions or concerns about a product.

“Be aware if you have hypertension, diabetes or epilepsy,” Swanson says. “Melatonin supplements can impact these diseases and can interact poorly with medications for these conditions.” 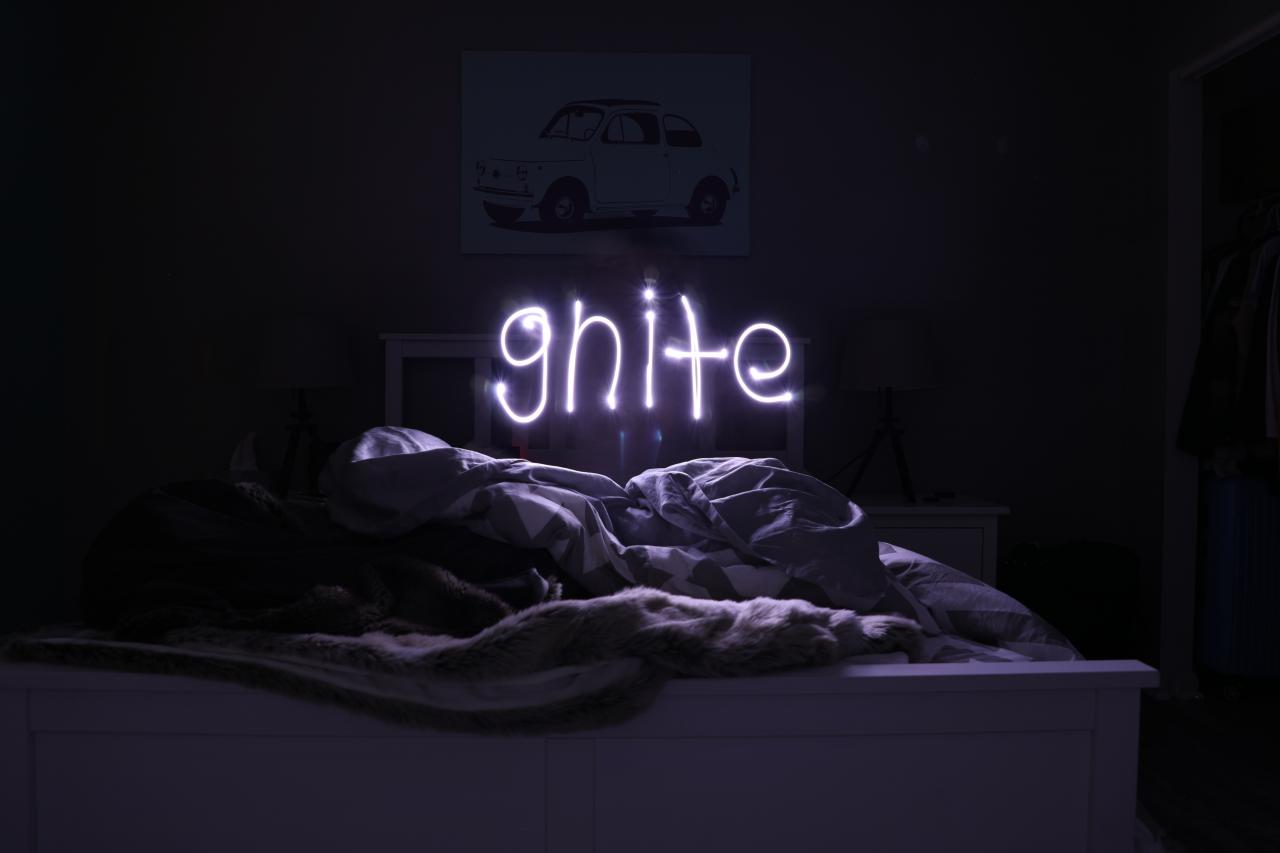 A Michigan Medicine expert explains what we know and don’t know about the hormone supplement that’s growing in popularity. 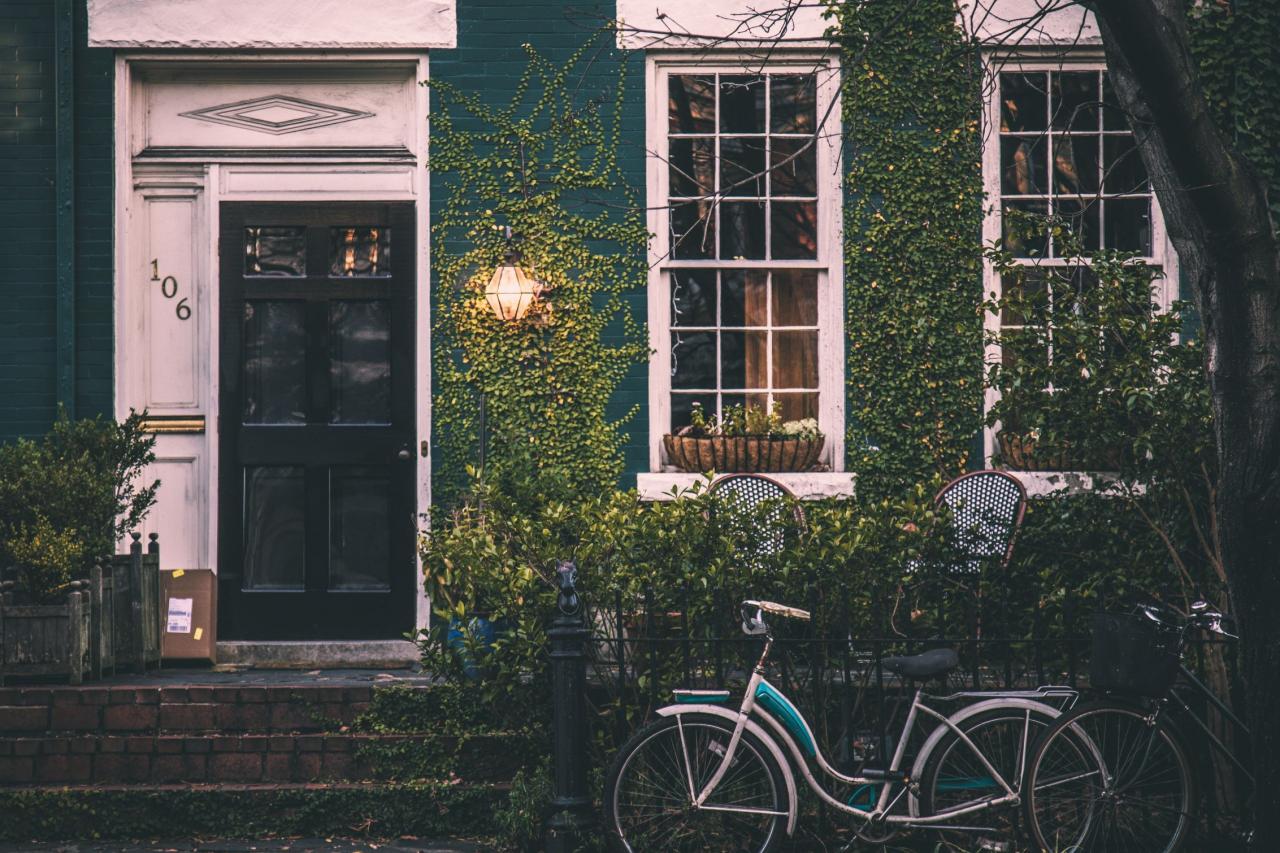 Daily Life in the Time of COVID-19

Information and Resources for Your Daily Life during the Coronavirus Pandemic 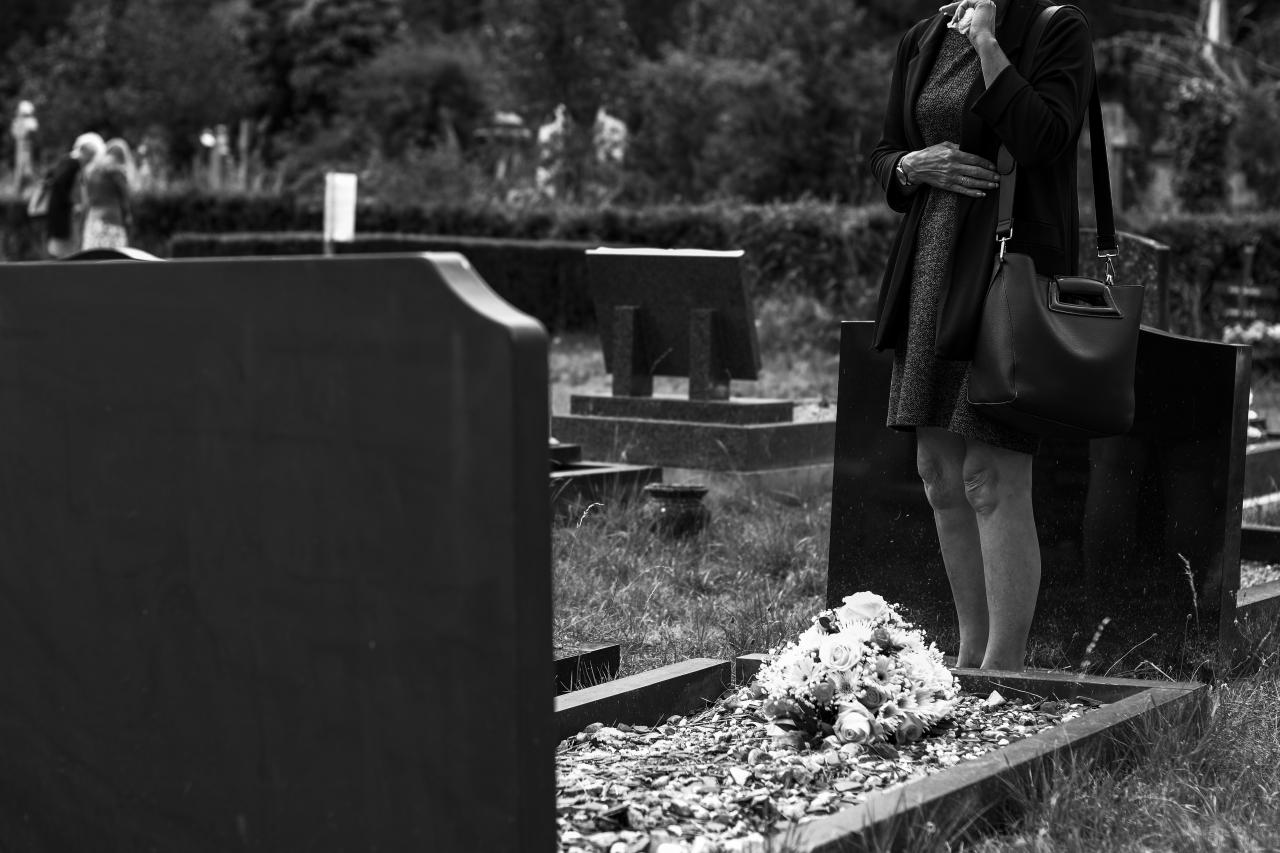 Losing someone you love can change your world.

How to Deal With Itchy, Red Skin